The History of Bezerk 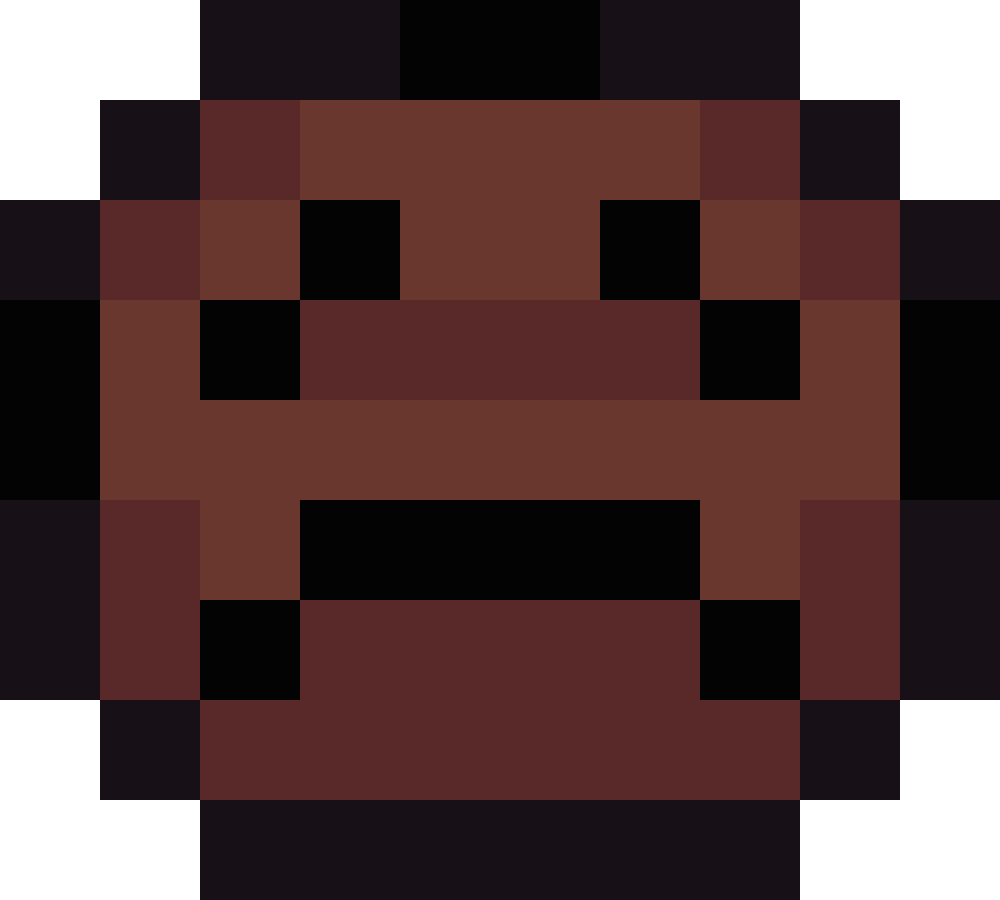 The game at the arcades in the 1980's that featured shooting robots, was named "Bezerk." This game is thought to have been the cause of people blaming video games for violence and evil, as 3 people who died were all people who got the high score of the game, while its suspicious, the game itself is not evil or cursed. It is just a set of coincidences due to the three people having previous medical conditions.

Probably due to the fact that kids games seem so innocent and kind, that a creepy and disturbing easter egg just catches you off gaurd.

My name is Isaac Kinney, I'm not scary so I cant really alter this to make it a little more creepier. Though I am afraid of going under water due to previous experiences.

I hope you enjoyed this lil project. I tried to go for a more creative approach by making the link distorted, references my interest in horror.. (despite being a coward)